Ken was born in Cortland, New York the son of Hoyt H. Baxter and Zusza (Alzbeta) Kramerova, relocating to Orem, Utah in 1954. He graduated from Orem High School in 1967 earning the honor of State Champion of the Debate and Legislative forum. Baxter became an active member of the Vineyard Ward Troupe in Orem, Utah and at age 13 achieved the highest rank attainable in the program, that of Eagle Scout. Baxter’s Eagle Scout Certificate was signed by then President, John F. Kennedy, beginning his life-long admiration of the 35th President of the United States. Baxter studied at Brigham Young University and served in the United States Army receiving an honorable discharge in 1969.

Personal Life – Baxter is the eldest of five siblings. He has two sisters, Radana (Clark) and Julie (Dansie) along with two brothers Mike and David. Baxter married Linda Marie Williams in Lake Tahoe on July 6, 1977. They have one child, Kenny (b. 1978) and two grandchildren, Taylor Marie (b.2008) and Raegan McKenna (b.2010)

Business Acumen – Baxter made his fortune selling homes in both Utah and Las Vegas. In a career spanning 4 decades, he has closed over 56,000 transactions He began his career in Idaho Falls, ID at the age of 21 in 1970, owning and operating a boutique-style operation selling automobile and home stereos. Baxter discovered an aptitude for the Real Estate business and in 1973 began his housing career by hiring, training and motivating a staff of nearly 100 new home specialists at Heartland Realty in Salt Lake City. Baxter holds the distinction and all time record for real estate sales, selling 448 homes in a single day at Quailbrook East, on 8/19/1978. Performance Marketing dominated the Salt Lake market for over a decade, outselling the top five local real estate companies combined.

During the Savings and Loan crisis in the early 1980’s, by working with builders, lenders, FDIC and the RTC, Performance Marketing successfully liquidated the REO high rise inventory in Salt Lake City. Relocating to Las Vegas, Nevada in 1990, Baxter quickly left an indelible mark on the Las Vegas market place. By taking vintage apartment community known as The Pointes, consisting of 1,404 potential homes he transformed an aging, crime ridden complex into a community that continues to show the pride of homeownership today. Bella Vita opened in February of 2004 at a time when housing prices in Las Vegas had begun to escalate to levels that made home ownership unattainable for a first time buyer.

Capitalizing on the pent up demand for entry level housing, Bella Vita delivered that opportunity once again, developing into the fastest selling new home community in Las Vegas surpassing all other new home developments for sales in the first quarter of 2005.

Baxter ultimately converted 20 additional complexes delivering condominium homes totaling 9,862. With his ability to identify market trends, Baxter was one of the first to predict the devastating Las Vegas housing market crash of 2007-2008 and found ways to adapt to it. During the deepest recession that Las Vegas had ever experienced, Baxter began Performance Marketing Advantage and Performance Marketing America to provide comprehensive real estate services to the new home and REO marketplace. The companies helped provide jobs in a city with the highest unemployment rate in the nation of 15% and often gave special consideration to applicants receiving Unemployment Compensation.

Philanthropic Activities – Ken Baxter has contributed his time and resources to Guardian Scientific Africa, a company providing low cost, much needed rapid AIDS test kits to developing countries. Mr. Baxter is also an active advocate in the war against global warming and is a big supporter of Sir Richard Branson’s efforts to bring awareness to this cause. Ken and Linda Baxter Family Foundation Established in 2005, The Ken and Linda Baxter Family Foundation’s focus is on philanthropic grants for education, research and the environment. Through his Foundation, Baxter has changed the life of many young people by providing scholarships enabling them to continue their education as well as efforts to ensure the sustainability of our planet through education. The Foundation additionally supports local causes including Andre Agassi’s Grand Slam for Children, an annual fundraising event to support the Andre Agassi College Preparatory Academy as well as local events for Autism Speaks, an organization dedicated to increasing awareness of autism spectrum disorders. A non-profit, 5013C organization, the Foundation has also actively campaigned to raise awareness of the relationship between food choices and disease. Baxter’s Foundation has distributed thousands of the informational DVD “Eating”, which details the ramifications of a Vegan lifestyle. 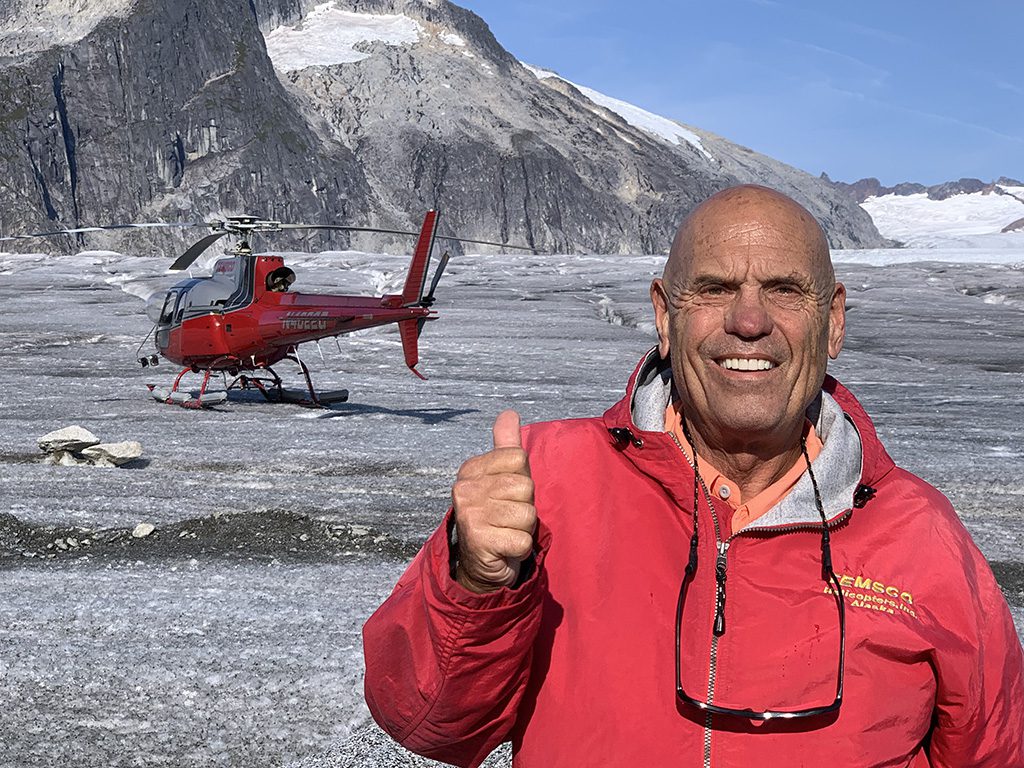 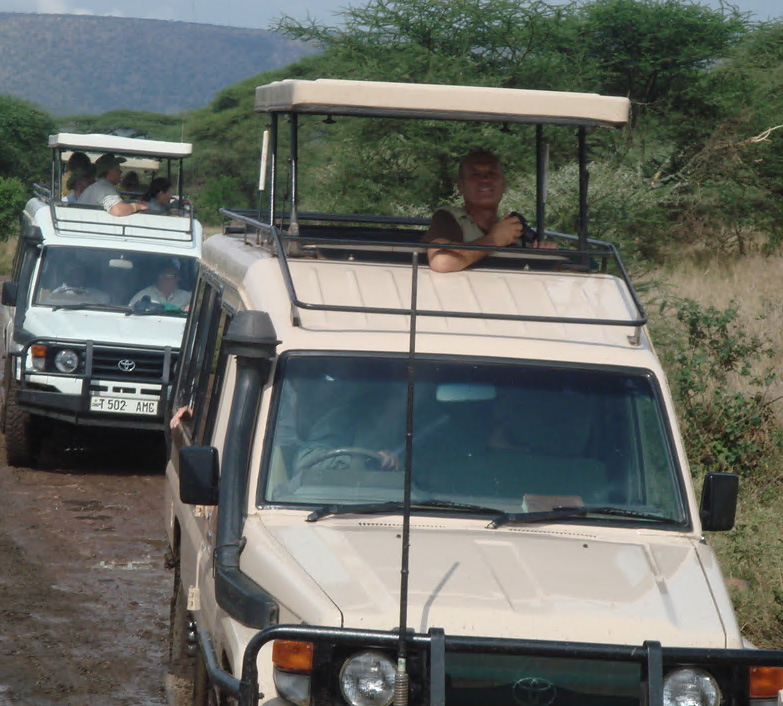 Linda Baxter is Co-Founder of the K&L Baxter Family Foundation, Inc. She and her husband Ken share a mutual and abiding desire to give back to America. Co-Founding the sister public charities, Made in America and Green Global through the K&L Baxter Family Foundation, Linda has been instrumental in the research and development of programs geared toward a long time desire to resurrect the manufacturing sector and economy of the country as well as provide solutions for the debilitating effects of climate change on our planet.

Linda grew up dividing her time equally between the state of Washington and Utah, and spent the majority of her career successfully building an interior design business. With more than 40 years of experience in all aspects of commercial and residential interior design and merchandising field, Linda independently owned and operated her own self-titled design company, which included the distinct designation of a Drexel Heritage dealership. Her retail center of the business, Embellishments, focused on unique accessories otherwise unavailable in the Las Vegas marketplace. The business dominated local interior design in the greater Las Vegas Valley from 1992 to 2007.

Linda’s philanthropic commitments began in 1993 when she became a member of the first women’s organization in the state of Nevada. Formed in 1911, the Mesquite Club has held a prestigious place in Nevada’s long history of philanthropy and possibly serves as the state’s forerunner of women’s environmental focus: the members gathered in collaborative effort to plant Mesquite Trees locally well over 100 years ago. Linda is a proud member of the organization and maintains commitments to the organization presently.

Linda’s passion for culture and travel has given her a unique perspective on life and people. Her global experiences have contributed significantly to the vision behind fact based solutions in her and Ken’s united front on behalf of this country and the environmental concern for this planet. She is wholly dedicated to the success of their charitable organizations and remains vitally integrated into the operating fabric of all three non-profits.